Celebrating our 40th Anniversary at Halstead! 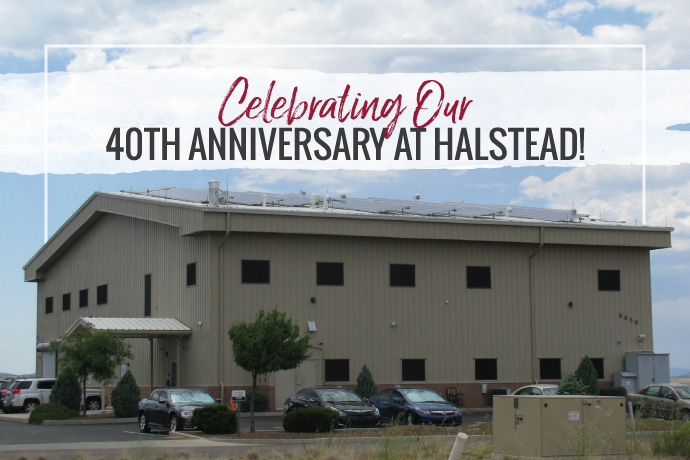 Our 40th anniversary at Halstead is a huge milestone for the company, so let's celebrate!

Halstead Bead, Inc. got its start in Phoenix in 1973 under the management of Tom and Suzie Halstead and has been owned by the Halstead family ever since. 2013 marks our 40th anniversary of service to the jewelry trade.

The Halstead Bead story began when Tom bought a strand of antique African trade beads because of his interest in archaeology and anthropology. He showed his purchase to colleagues at work and immediately had orders from half the women in the office. Tom and Suzie then decided to make jewelry to sell at craft festivals as a hobby. The business continued to grow until they took the plunge in 1975, quit their jobs, and gave the company their full-time attention. Eventually the Halsteads stopped making jewelry and started reselling wholesale beads. The business evolved into a complete jewelry supplies operation that sold to other retailers throughout Arizona and gradually expanded to include clients across the world.

In 1981, the firm moved north to the mountains and tall pines of Prescott, Arizona. After much growth, the company now occupies a new warehouse and office facility that was built in 2004. The second generation of Halsteads is now involved in the business as well.

Thank you for your patronage. We are looking forward to the next 40 years to come. 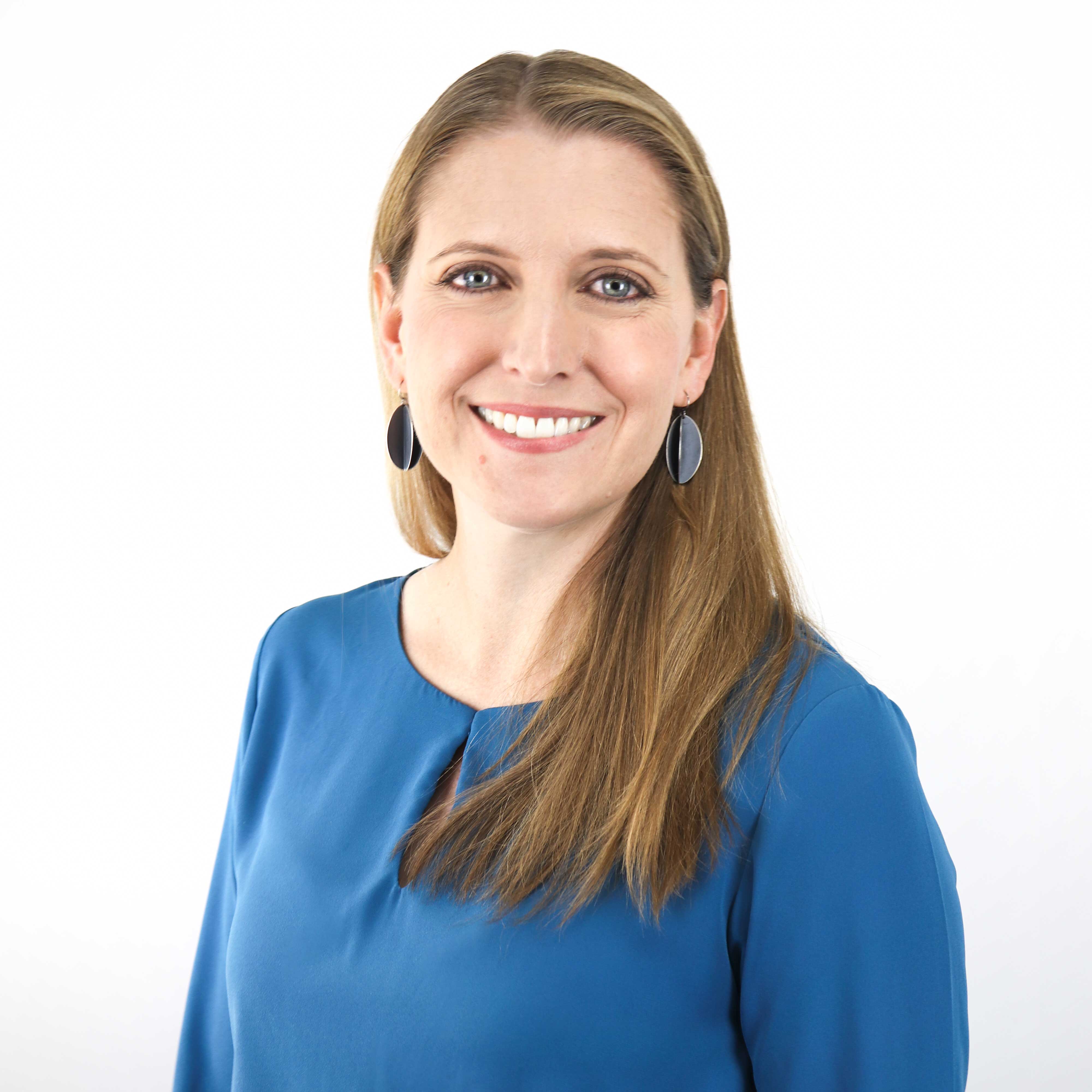