Add Meaning to Your Jewelry with Birthstones 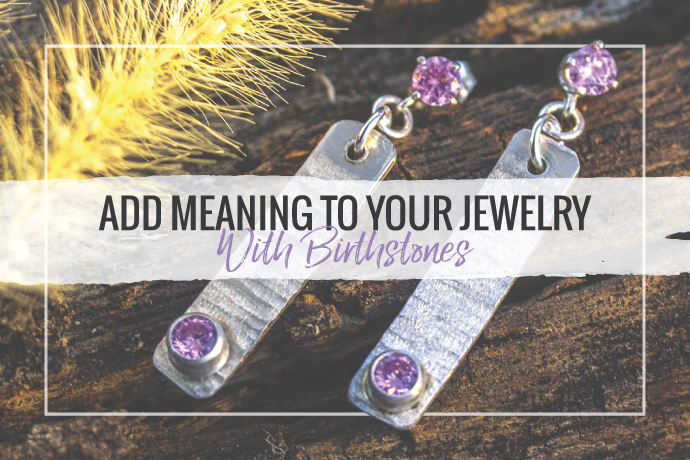 Birthstones have always had special meanings, though they haven’t always been the same. Learn about the history and meaning of birthstones in this article. This blog was updated in 2020.

Birthstones are always a popular jewelry gift idea, especially for moms. But how did we decide to associate certain stones with each month and what do each of these stones mean? Some might argue that the idea of birthstones are a great marketing ploy. But there's so much more to them than that!

The idea of using gemstones and minerals as birthstones traces all the way back to biblical times. In the 1st century, the Jewish historian Josephus believed there was a connection between the 12 stones of Aaron’s breastplate, from the Book of Exodus, the 12 months, and the 12 zodiac signs. Each was also associated with the 12 tribes of Israel. The list of stones is not conclusive, depending on the translation, but the generally accepted list is emerald, sapphire, diamond, topaz, carbuncle, sardius, agate, ligure, amethyst, onyx, jasper and beryl.

Centuries later, religious treatises began associating each stone with a disciple. It then became common practice for a person to own all 12 stones and wear the corresponding one for each month. This practice stood for centuries.

The ancient or traditional list of birthstones was usually listed as:

How Modern Birthstones were Decided

The idea of wearing a single birthstone is generally credited to 18th century Polish gem traders (though some argue it was also started in Germany in the 1560s) who marketed the idea of selling a gemstone based on a person’s birth month.

However, it wasn’t until 1912 when the American National Association of Jewelers met to adopt an official list of birthstones. When a month has two stones associated with it, one is considered a primary and the other is a secondary. These were:

For the most part, this list hasn’t changed much. In 1952, the Jewelry Industry Council of America added Alexandrite as a secondary stone for June, switched the primary and secondary for March, replaced lapis lazuli with zircon for December, specified pink tourmaline for October, and added citrine for November. In 2002, the American Gem Trade Association added tanzanite as an option for December and in 2016 they, along with Jewelers of America, added Spinel as an option for August. The modern list of birthstones today has very little to do with their biblical origins as the stones and perceptions have changed so much. 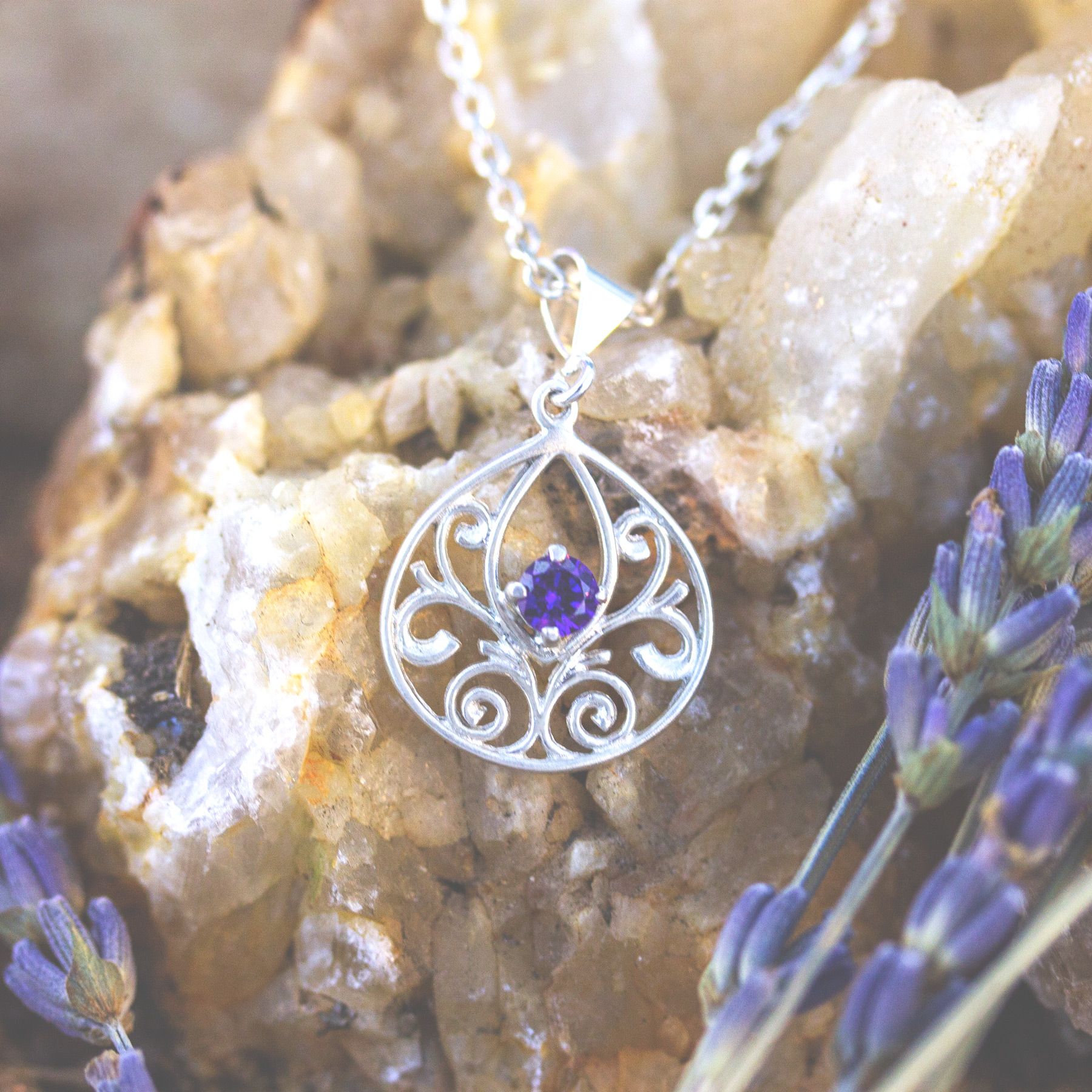 Today's birthstone jewelry has a whole new meaning. While a person's birthstone is still a popular addition to a personal jewelry collection, jewelry pieces with birthstones are often a favorite gift for mothers and grandmothers. It's a great way for mom to keep her kids close to her all day, even if she's not with them. To help with cost and color consistency, many jewelers use CZ stones or Swarovski crystals in the birthstone colors. Adding a birthstone personalization option is great upsell for a lot of jewelry pieces. Spring and holiday shopping season are great times to promote your birthstone jewelry, for all the Mother's Day shoppers and as unique gifts for the mom in someone's life.

The Modern Birthstones and Their Meanings

Disclaimer: This list is the generally agreed upon primary list, some lists will vary. Many stones may also have a multitude of meanings and uses.

The Many Lists of Birthstones

It seems as if there is a new way to determine a birthstone around every corner. While most people choose to base it on the modern list, there are many others you can choose from. For example, the list of tropical zodiac signs have their own list of birthstones; you might end up with the same stone on this list as the primary list. The day of week you were born may also give you a different birthstone. Britain created its own list in 1937 and although it's very similar to our list, there are a few differences. Some cultures base your birthstone on numerology.  A few of the Eastern cultures look to the stars to determine the most beneficial stone for a person by basing it on the astrological sign present in the sky when a person was born.

The nice thing about having all of the variety to choose from is that it gives a wearer quite a few options to choose a stone that speaks to them.

Forbes: What Your Birthstone Means

You may also find these articles interesting:

How to Prong Set Stones: A Step by Step Guide

Shop Halstead's selection of loose stones and gemstone charms to add birthstones to your jewelry today. 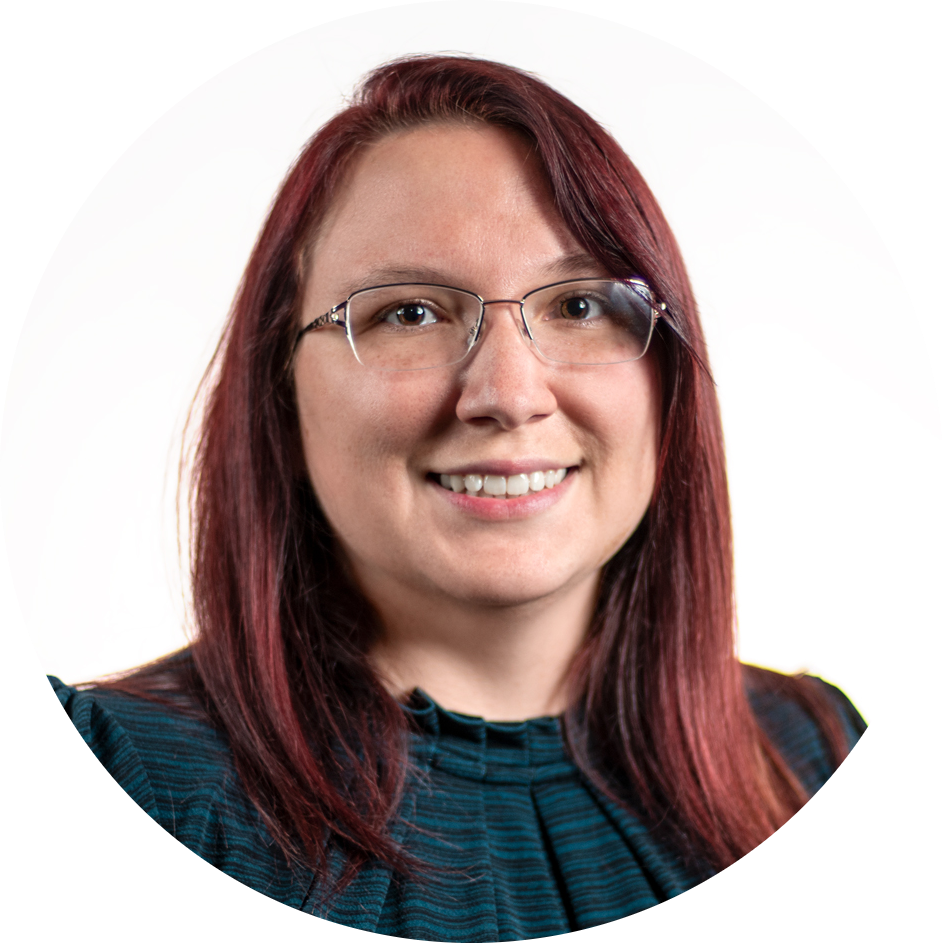 Written By: Ashley Maldonado
Ashley is the Digital Marketing Specialist at Halstead. She grew up in the Prescott area and holds degrees in Strategic Communications and International Affairs. She and studio dog Mavis enjoy spending as much time as possible in the employee studio at Halstead.